The Korgis Livestream is currently on hold
We will let you know when we are back!

“‘Kartoon World’ is the first proper studio album since 1992. And it marks a quantum leap forward in terms of the band’s musical and lyrical scope. We may indeed live in a ‘Kartoon World’, but this album is a monument to the enduring power of love and music, Korgis style. ****½” - Pete Feenstra

— Get Ready To Rock

“Every detail has been thought of for the release - we have downloads, CDs, Deluxe CDs, Vinyl - it’s a collector’s dream, but it definitely makes for a sumptuous package and says something about the confidence the band feel about this release - a confidence that is well placed because Kartoon World is an instant classic. Every track is a winner, perfectly born and grown in the studio and minds of The Korgis! 5/5 from us!” - Michael Kennedy

“This is a stunning comeback album, after 30 years, from this band. Highly recommended by me and one that should be in your music collection as soon as possible.” - Chris Black

The Korgis are a British pop band known for their hit singles, 'If I Had You' in  1979, and "Everybody's Got to Learn Sometime' in 1980. The band's original members were singer/guitarist/keyboardist Andy Davis and singer/bassist/guitarist James Warren, both former members of 1970's group Stackridge. 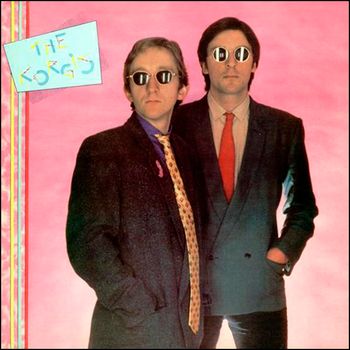 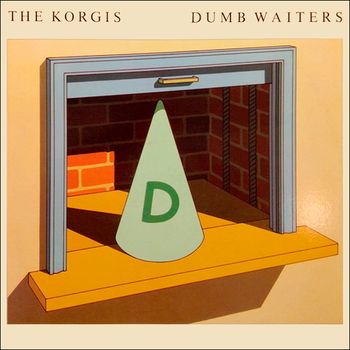 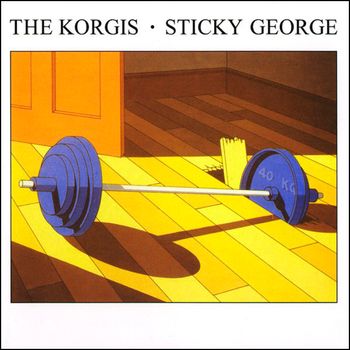