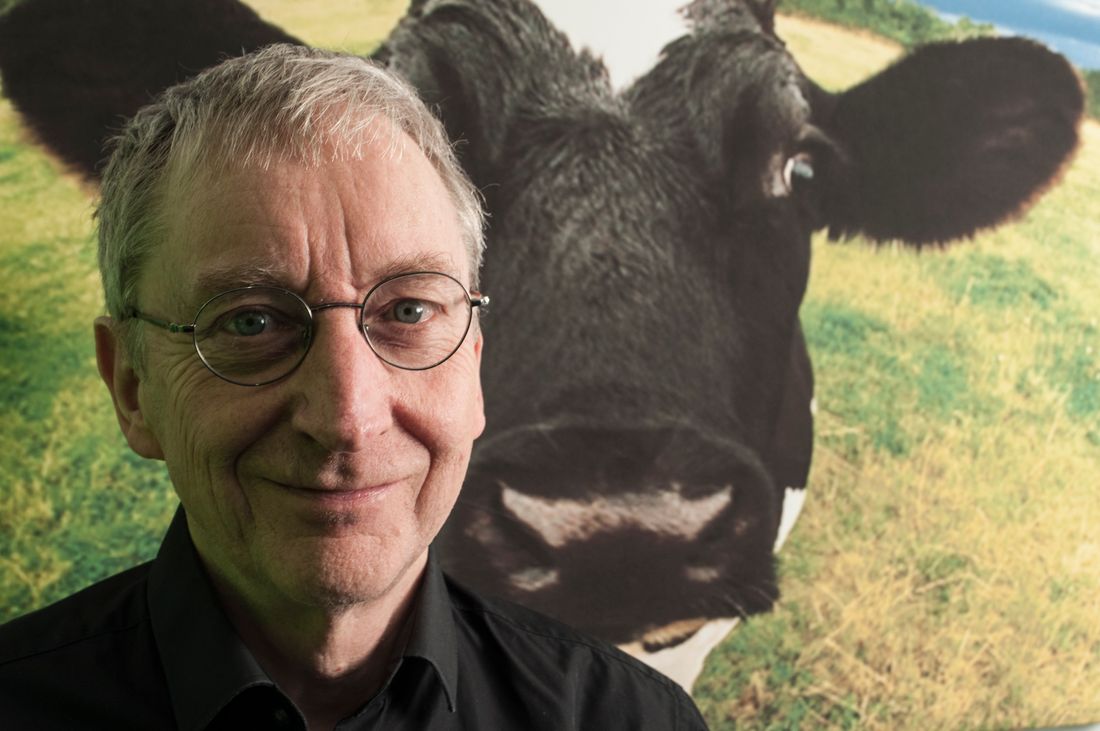 Our leader!... and one of the original two Korgis. James was-and is the main vocalist with the band, and of course the man who wrote 'Everybody's Got to Learn Sometime'. Although a proficient guitarist James plays bass as well as taking lead vocal duties.

John was the featured vocalist on the 1992 album 'This World's For Everyone'. He sang some of the big songs including 'One Life' and 'This World's for Everyone'. The dual vocals of James and John are unmistakably Korgis. John plays guitar, but is also pretty handy on keys.

Al joined the band for a few promotional dates in the 90's. As well as lead guitar, Al handles most of the modern technology including the videos and gadgetry. Al also plays keys, and will occasionally pick up the bass if James is otherwise engaged!

Paul is one of the most in demand drummers in the UK. He is responsible for The Korgis sounding tighter and more modern than on some of the recordings. Paul has played The Royal Albert Hall, The London Palladium, many tours and TV shows.

Nigel Hart has played with every UK artist under the sun! He studied classical piano as a young boy, but then quickly discovered jazz. Nigel is also an accomplished musical arranger, and himself and Al Steele have composed numerous TV and film scores.

Our trio of backing vocalists, Emmy Rivers, Jay Marshall and Ava Volante are an act in their own right... or perhaps less of an act... and more of a way of life! A good portion of the enthusiasm and energy on stage comes from these guys, and it certainly is infectious! The Korgis have always been heavy on vocals, and these guys really bring that to life.