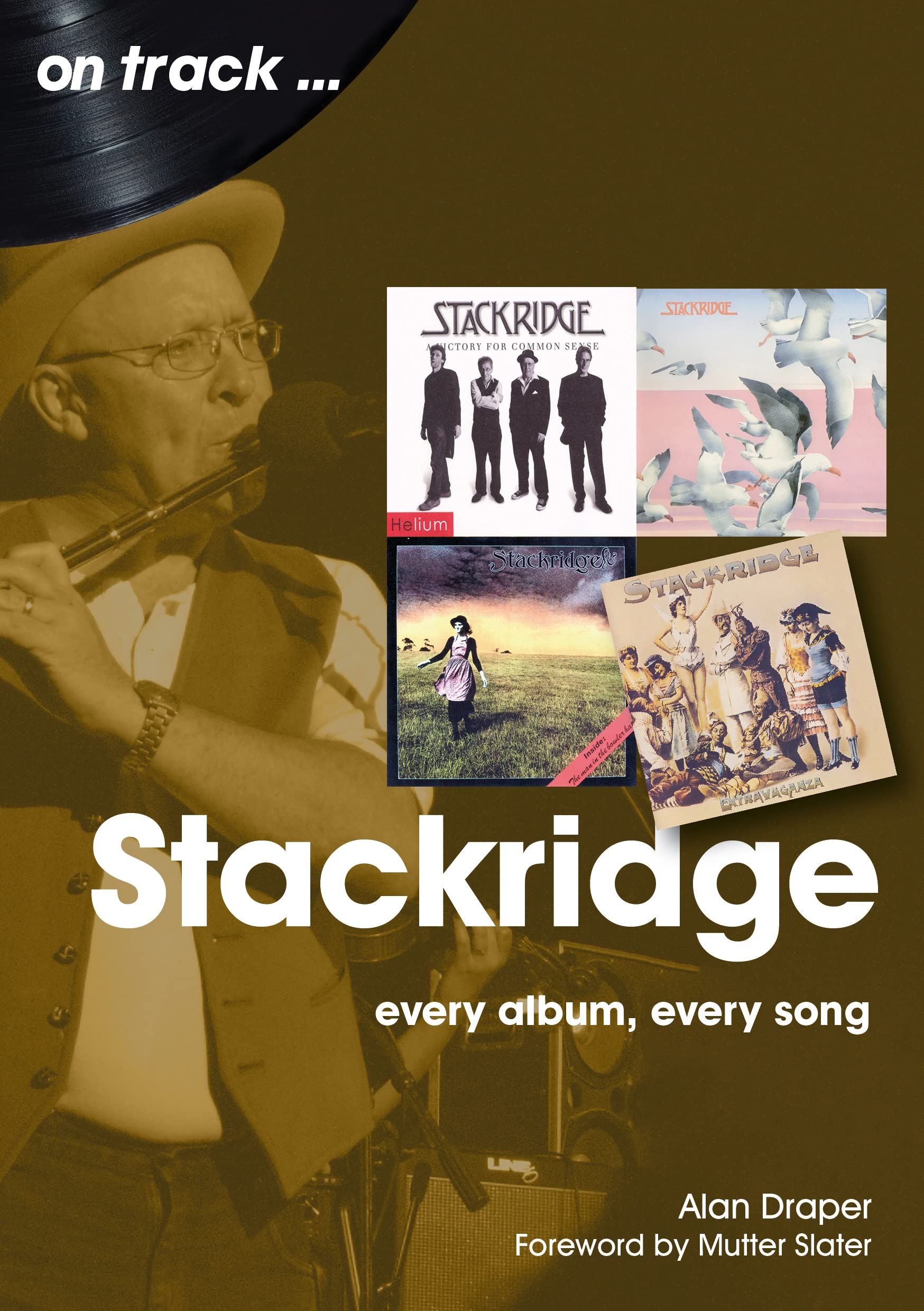 Alan Draper has written a book that has caused whirlwinds of excitement in the
Stackridge - Korgis camp!

I have only had a brief look through this but got to say his observations for me were pretty 'on the money'! Not only does he cover every Stackridge song but also every solo album from James, Andy and Mutter (not sure if Crun ever did one?) and of course all The Korgis albums including Kartoon World.

I am often pleasantly surprised by how well Kartoon World is received by the hardcore Stackridge fans. 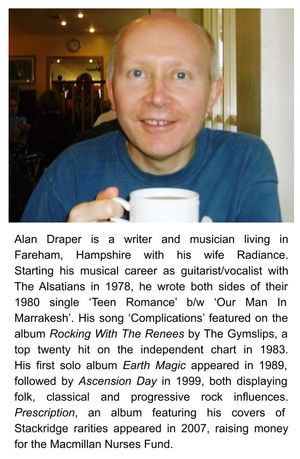 Perhaps because when we began to make it, we through away the rule book! If a wild idea occurred to us, we went with it. If the lyrics were a bit 'out there' then perhaps that is because the whole world was feeling that way.

Anyway, I got talking to Alan via email and it turns out that he is coming to our gig at The Spring Arts Centre in Havant on October 28th. I thought 'Hey!... bring some books along as I am sure a lot of peeps at that gig would love a signed copy. It turns out he has given them all away other than a couple of emergency copies.

Undeterred, I contacted the publisher to see if we could buy some to have handy on the merch stand. As the publisher wishes to sell books and we wish to buy them(!) his answer was YES!

Alan Draper has agreed to bring his signing pen, so if you have already bought the book then bring them along, and if you haven't yet got it, then don't despair, you can grab one from us.

We have 3 very different gigs in quick succession and Spring Arts is our proper 2 - set show with all the favourites and a good helping of Kartoon World. Alan said 'Í would be happy if you played the whole album from start to finish!', but we pointed out that we did that last year.

Hope to see a good few of you there and please come and say hello at the end of the night, if you do!
Al Steele ❤️ The Korgis